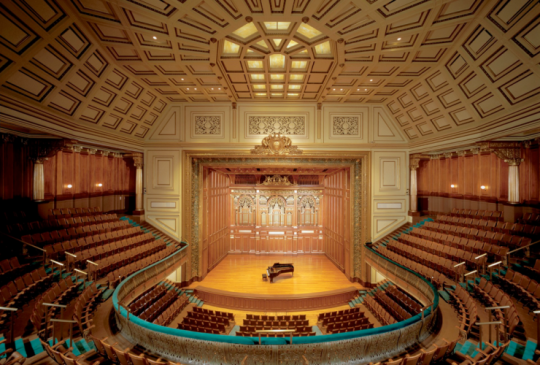 Yiorgos will be performing in the New England Conservatory’s 2016 Commencement Concert; a grand event that puts selected graduating students on display before they go off to take their place on the world’s stages. The concert will take place in Boston’s Jordan Hall, on May 21, 2016, at 7:30pm.